When they arrived, these decks were awful. First thing I noticed was the smell. They stunk. Then I figured after a closer inspection. They've been a home to a cat. Because both decks had cat fur all over. As I took off the platters and opened them up, there were spoiled cat piss and crap inside.

Scraped the main frames and were chrome plated. One tonearm assembly had been replaced because all pivot screws, tonearm height adjuster and mount were severely stuck due to corrosion (from the dried cat piss). Switch (start/stop, 33/45) assembly (including PCB, tack switches and switch knob) was also replaced on one unit as well as the pitch control which was corroded and beyond calibration. Platters were scraped, re-faced, repainted and re-faced again. One pop-up lamp assembly was also replaced. Since both pop-up lamps were also corroded, the covers were refaced and repainted to flat black including the pop-up lamp guides. Tonearm sections were repainted to glossy metallic black. Rubber base repainted to flat black. New RCA cables and connectors were installed with internal ground. One tonearm clip replaced. All LEDs were also replaced. Super bright blue on the strobe, yellow on the 33/45 and pitch indicators, and super bright white on the converted pop-up lamps. Applied new silver aluminum pitch decals. Tonearms calibrated and lubricated pivot bearings as well as motor spindle, Pitch controls calibrated. These decks also came with a different set of power supplies with very low ampere. Both units were installed with original power supplies. Lastly these decks also didn't have resin isolation. So both were installed.

See before and after pictures below. 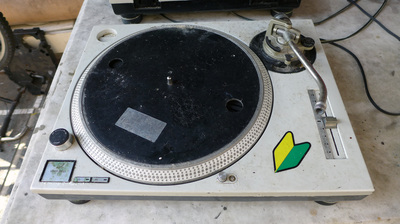 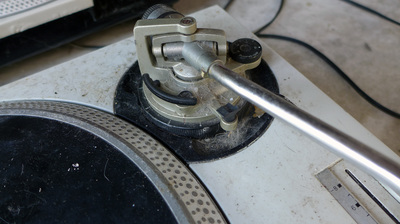 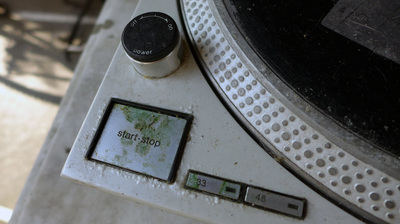 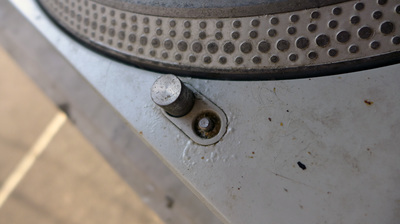 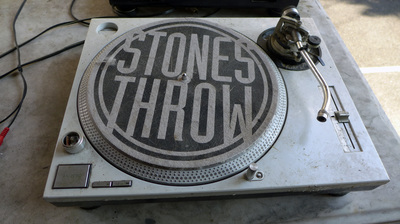 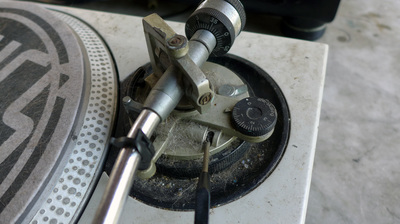 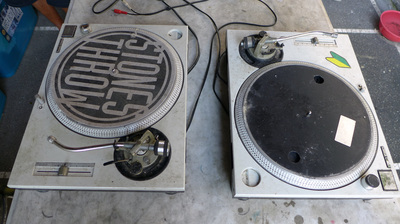 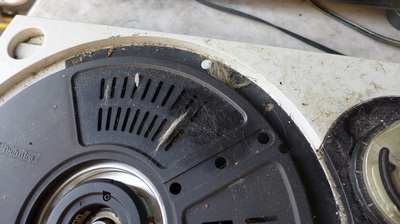 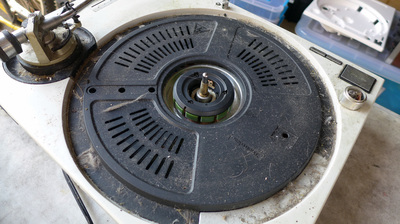 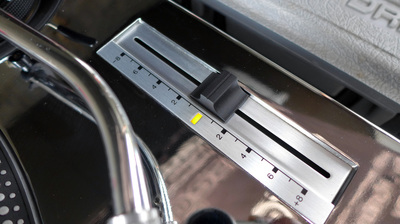 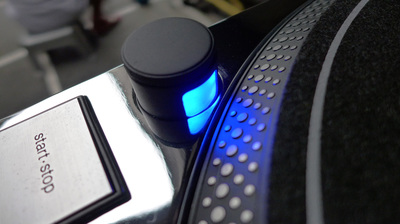 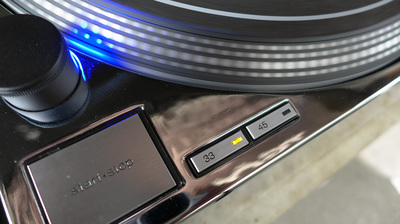 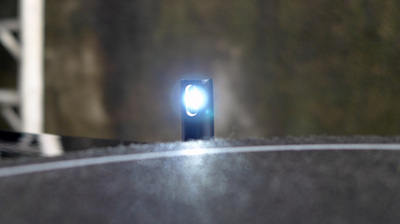 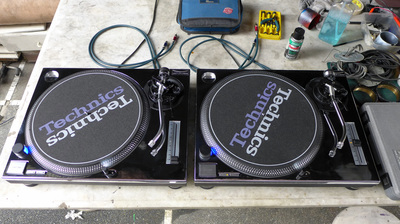 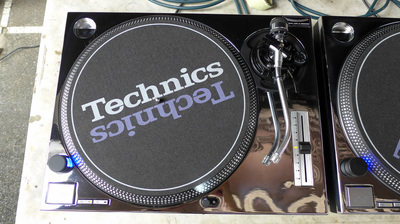 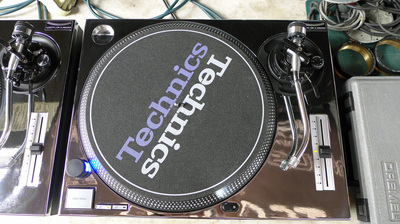 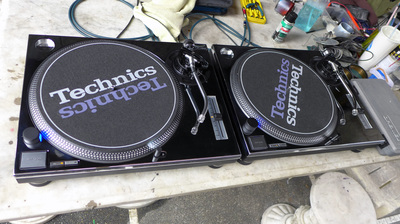 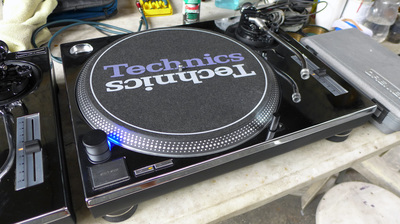 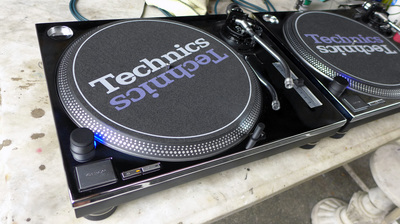 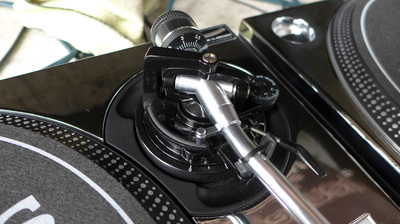 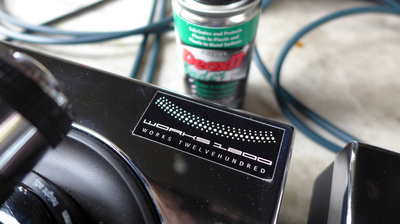 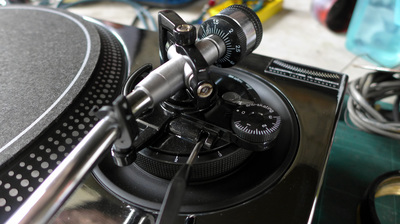 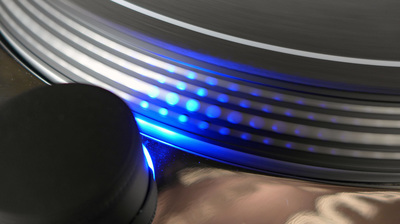 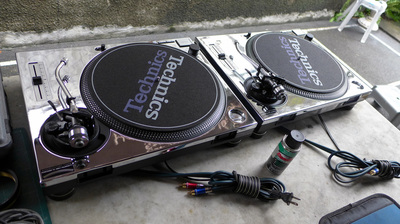